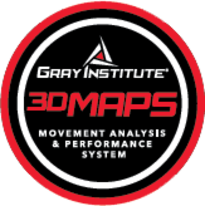 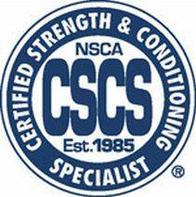 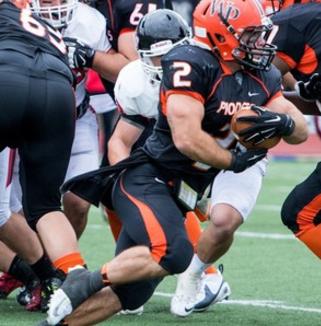 Matt Deiana is a professional athlete, exercise physiologist and performance coach from Somers, New York. Beginning his football and lacrosse career on the Somers High School Varsity field before even reaching high school, Deiana superseded all expectations over the years and climbed his way to becoming an All-Section honoree in lacrosse as well as All American Running Back and three-year captain in football when he graduated in 2010.

After attending a Division 1 Football program, Deiana eventually culminated his college career with a Bachelor of Science in Exercise Science with a concentration in Exercise Physiology from William Paterson University.  During his time at William Paterson, Deiana was inducted into the national student-athlete honor society while achieving the Dean’s List multiple times. He finished his athletic career with awards such as Team Captain, All- Conference Honoree, Pre-Season All-East Team, and Pre-Season All American. Despite playing less than three full seasons he finished 4th all-time on the school rushing yard list and 6th all-time on the school all-purpose yards list. He was also recognized as one of the top 40 non-FBS running backs in College Football by a prestigious website. Following his college career, Deiana received NFL & CFL interest from multiple teams, including performing a workout/tryout for the New York Giants. He eventually signed a professional contract with the Elmshorn Fighting Pirates of the German Football League.

Today, at age 28, Deiana trains athletes and non-athletes of all ages to become the best they can be. Deiana is a Certified Strength & Conditioning Specialist who furthered his studies by working at multiple rehab therapy facilities as well as prestigious strength and conditioning facilities. His time spent at rehab facilities, as well as personal experience with injuries, led him to become certified in the 3-D Movement Analysis & Performance System. This is an advanced tool he uses to evaluate a subject’s movement efficiency in order to detect muscular imbalances and issues. Furthermore, Deiana is certified as a Cellular Exercise Practitioner, which allows him to treat severe injuries and illness using Pulsed Electromagnetic Field Therapy. He also is certified as Football Preparation Specialist by one of the top training facilities in the country, Defranco’s Training. During his time there, Deiana was fortunate to train with, as well as monitor, numerous professional athletes, most notably NFL players.

Whether it is for an athlete or non-athlete, a male or female, Deiana applies his knowledge to individualize programs for both men and women in order to further their success. His philosophy is to eliminate pain while increasing the ability to perform functional movements and ultimately increase performance, health, and physique composition. 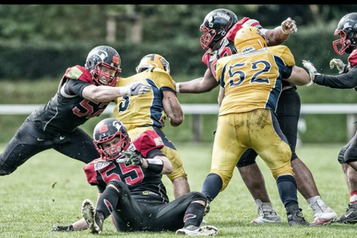 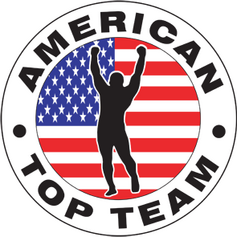 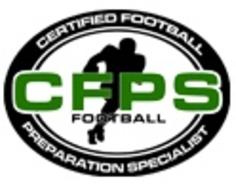